RESHOOT R is a 2D horizontal Shoot'em-Up in the style of those great arcade classics Silkworm, R-Type and Gradius. 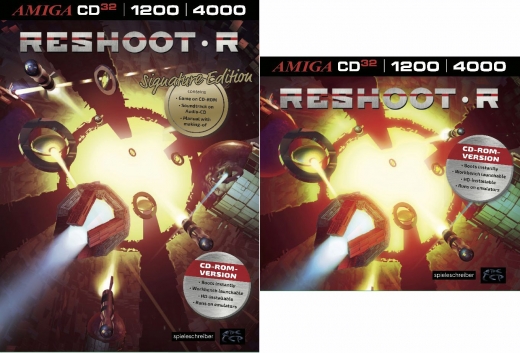 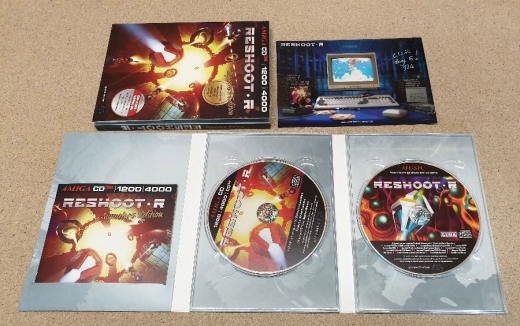 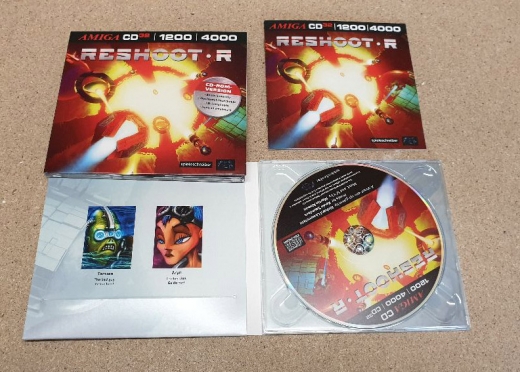 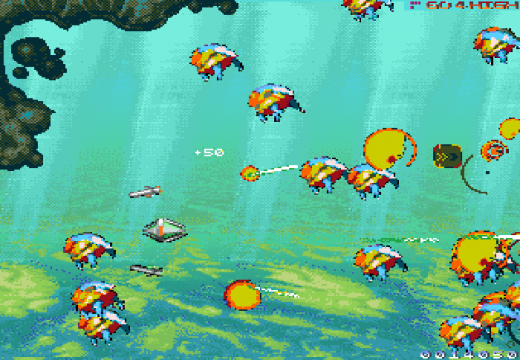 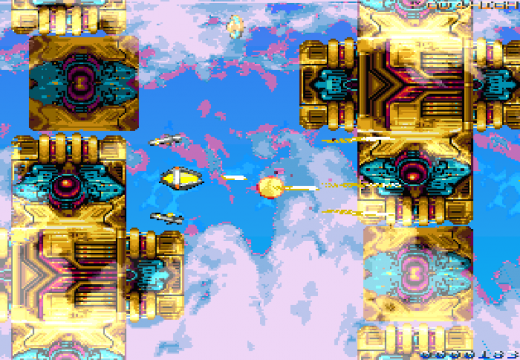 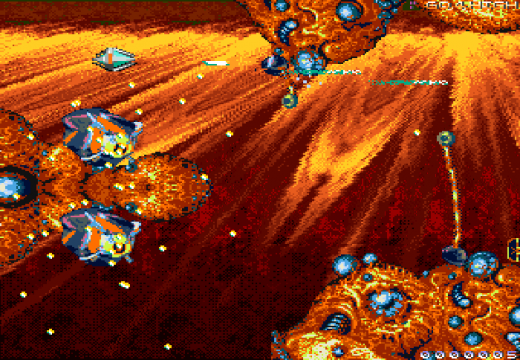