Besides many classics such as Project X, Battle Squadron and Lotus Turbo Challenge 2, the twelve tracks on the album include two megamixes each around 15 minutes long with some of the best melodies from composers Jochen Hippel and Chris Huelsbeck. Also included is a track not based on music from a game at all, but on a chiptune made famous by its use in cracktros by scene groups Paranoimia and Vision Factory: "Ready", composed by Enzo Cage.

Insert Disk 2 was brought to market by Amiga game music album veteran Jan Zottmann (Immortal series) together with Ronald van Dijk (010101 Music, the label that released the album "Paula Agnus Denise" in 2013), and is expertly mastered by Holger Lagerfeldt. 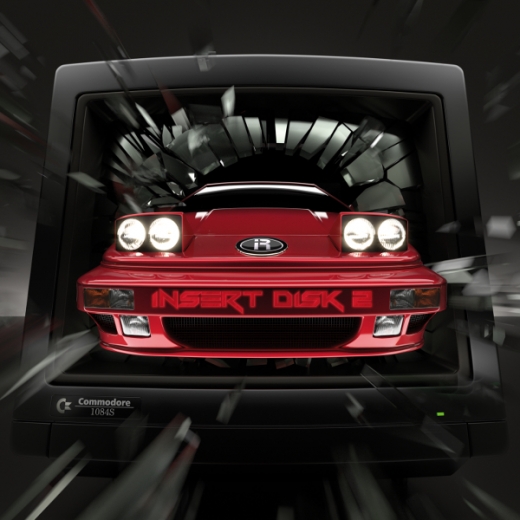