Smarty and the Nasty Gluttons is a jump'n'run for the Amiga computer with ingenious graphics and funny sound.

Story of the game

Smarty is an 11-year old schoolboy whose grandfather is a wise and creative scientist. Smarty likes to spend his free time in Grandpa’s laboratory experimenting with all sorts of ideas and gadgets. Smarty has a dog called Slurpy who is his best buddy – besides Grandpa. Smarty also plays the saxophone but he often finds daily practice less interesting than something else.

One day Grandpa makes a huge breakthrough in his lab. The dream machine he’s been obsessed with for years finally works! With the machine, Grandpa has the ability to enter other people’s dreams. He’s planning to use this power for helping all those suffering from sleep disorders.

But then unexpected bad things start to happen. Dr. Nightmare – Grandpa’s arch enemy and a less capable but dastardly inventor – breaks into the lab and steals the dream machine while taking Grandpa hostage. Then, Nightmare uses the machine to take both himself and Grandpa into the dream world where he aims to use the machine to control people’s dreams and ultimately gain control of people’s lives.

Smarty managed to hide behind some equipment while witnessing everything. Seeing Grandpa and Nightmare vanish into thin air with just a flash of light and a roaring sound, Smarty immediately realised what was going on. Luckily, he has the rare capacity of lucid dreaming which enables him to function in the dream world equally well as in the realm of our daily lives.

Later that night, after falling asleep, Smarty, accompanied by his trusty dog Slurpy, equips himself with Grandpa’s Inventor’s Hat and Hypno Zapper and the company embark on an adventure with a single purpose: rescuing Grandpa and stopping Dr. Nightmare from gaining full control over the dream machine. However, hideous as only he can be, Nightmare has not left the path leading to his secret chamber unguarded. This is where the player steps in and the game begins. Good luck!

Histroy of the Game

The development of this game started back in 1992 but was halted after a few years due to difficulties in finding a publisher for the game. Approximately 25 years later an idea emerged with an intention of completely wrapping up the project and releasing a full version of the game with Bitmap Soft.

The Physical Deluxe Collectors Edition is presented in a professionally produced box and contains the following items: 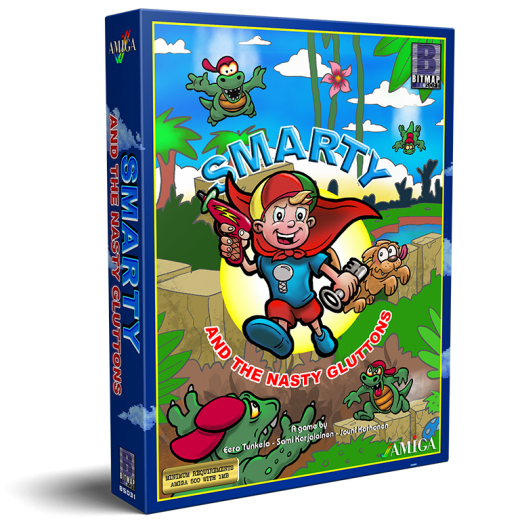 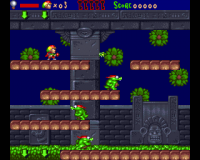 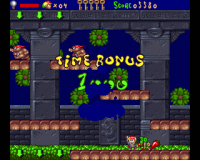 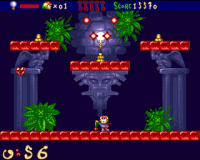 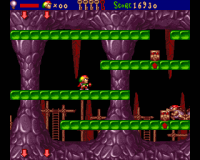 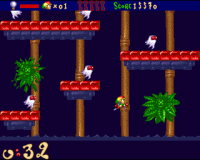